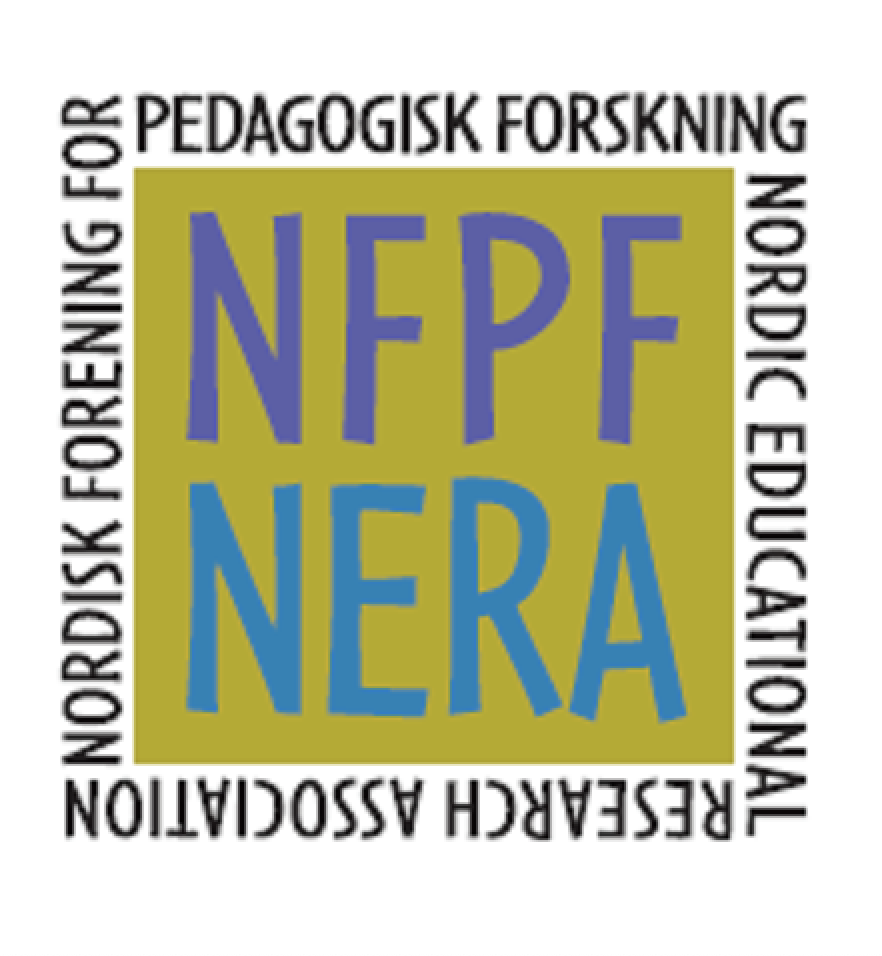 Guy Standing is Professorial Research Associate, SOAS University of London, and an honorary professor at the University of Sydney. An economist with a Ph.D. from the University of Cambridge, he is a Fellow of the British Academy of Social Sciences, a Fellow of the Royal Society of Arts, co-founder and honorary co-president of the Basic Income Earth Network (BIEN), and member of the Progressive Economy Forum. In 2016-19, he was adviser to Shadow Chancellor of the Exchequer, John McDonnell.

He was professor in SOAS, Bath and Monash Universities, and Director of the ILO’s Socio-Economic Security Programme. He has been a consultant for many international bodies, was Research Director for President Mandela’s Labour Market Policy Commission, and has implemented several basic income pilots. His books include The Precariat: The New Dangerous Class, published in 23 languages (fourth edition, 2021); The Corruption of Capitalism (third edition, 2021); Basic Income: And how we can make it happen (2017); and Plunder of the Commons (2019). In 2020, he collaborated with Massive Attack in a video based on his book, Battling Eight Giants: Basic Income Now (2020).

The Precariat: Recovering the Soul of Education

This presentation will consider how the emergence of an ‘education industry’ under the guidance of a neo-liberal ideology, and the associated commodification of education, has affected the precariat, and what should be done to make education more functional and emancipatory. The sad reality is that what should be called ‘the educational commons’ has been eroded, via privatisation, commodification, dominance by financial capital and a neo-colonisation, in which MOOCs (Massive Online Open Courses) are playing a growing influence.

The presentation will also highlight how the education system has produced a growing class fragmentation within its ranks, involving an elite, a salariat and a expanding precariat, with more ‘sessionals’, ‘fractionals’ and so on.

The presentation will conclude by arguing that the challenge before us is to revive the emancipatory values of education, as expressed by Aristotle, Thomas Jefferson, John Stuart Mill and Cardinal Newman, as against the global trend to a schooling mentality oriented to ‘human capital’ and jobholding.